On the 26th January, the doors of the Rushy Common bird hide were once again opened to the public as we took part in the RSPB’s Big Garden Birdwatch. A mix of new and old faces took their places on the benches around the hide to count the birds across the reserve. 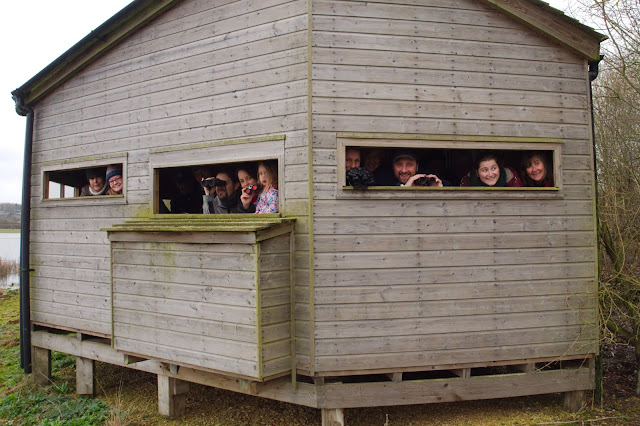 For an hour, the 20 participants noted the maximum number of each bird species, feeding back to their results to the coordinators who kept a record of what was being seen. This year was more challenging than previous ones, as many of the waterfowl on the lake had positioned themselves right at the far end of the reserves – fortunately we had some scopes on hand to spot the distant ducks. 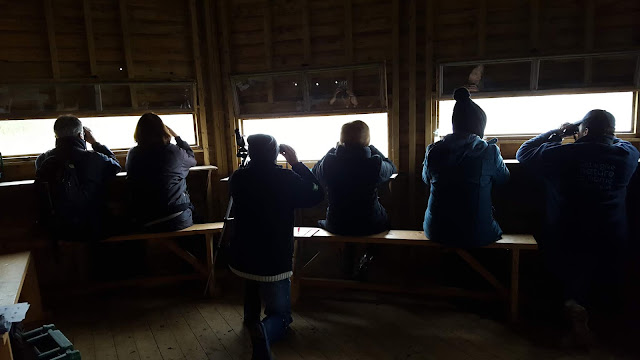 The results are shown below, compared to the previous years;

Although there were several species that we didn’t see from previous years, we saw several new birds including a blackbird and goldcrest on the feeders, and lapwing and pochard. Interesting no gulls were seen on the lake as with previous years, and the coot numbers were also significantly lower than those seen in 2019.

Our results have been submitted to the RSPB Big Garden Birdwatch database – the results of this nationwide survey can be seen later this year on the RSPB website - https://www.rspb.org.uk/get-involved/activities/birdwatch/. Many thanks to volunteers from the RSPB for helping us run the event.