Families and volunteers gathered this week to help build a bug ‘B&B’ at Rushy Common. Habitats like this are important for overwintering insects such as woodlice, ladybirds, beetles and bees which hibernate in sheltered places. Tree holes, leaf litter, and under logs and rocks are common lodgings for overwintering adult insects.


Pallets were sourced free from a local garden centre, which acted as the frame and structure for the B&B. The pallets were stacked underneath the bird feeders next to the bird hide, and bricks were placed in between to give height to the gaps for materials. ﻿﻿
﻿﻿﻿﻿﻿﻿﻿﻿Volunteers Denis and Chris put their conservation work party skills to good use by sawing up deadwood and trees blown over by recent winds to create logs and branches that were placed in the bug hotel by the children. Families also brought their own branches from their garden, and broken pottery bits to give some colour and solid shelter to the B&B’s gaps. Chris also brought along logs from his garden that already had some holes filled by nesting solitary bees.

Moss was gathered from the gravel shore of the lake, to stuff gaps in the logs and branches. Bamboo canes were also cut up and placed between the pallets. As deadwood was collected from the surrounding scrub habitat, unsuspecting worms and woodlice were ‘moved in’ to the hotel as its first residents!

The B&B was finished off with a Lower Windrush Valley Project sign. Visit the Rushy Common bird hide to have a look at our new habitat feature 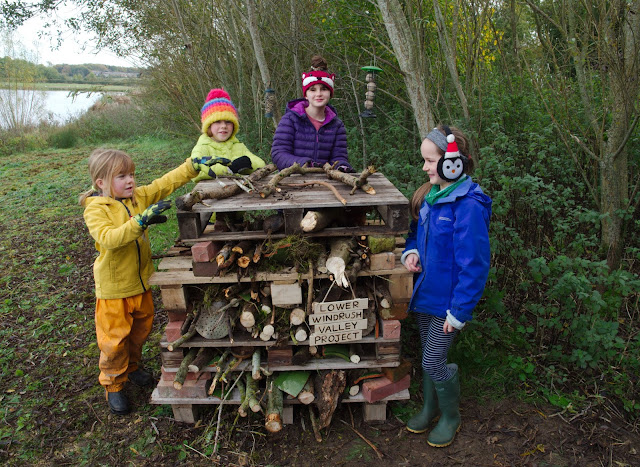 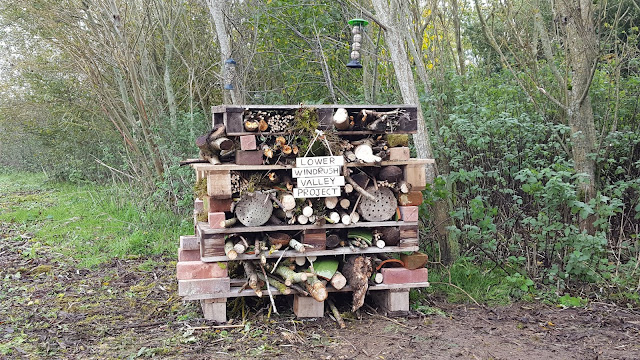 Mini bee hotels were also created by the children to take home and put in their gardens. This is a great way of recycling plastic bottles, whilst creating homes for beetles and solitary bees. For more information on how to create a bug B&B, visit the RSPB’s website - https://www.rspb.org.uk/globalassets/downloads/kids--schools/teaching-resources/make-a-bee-house.pdf 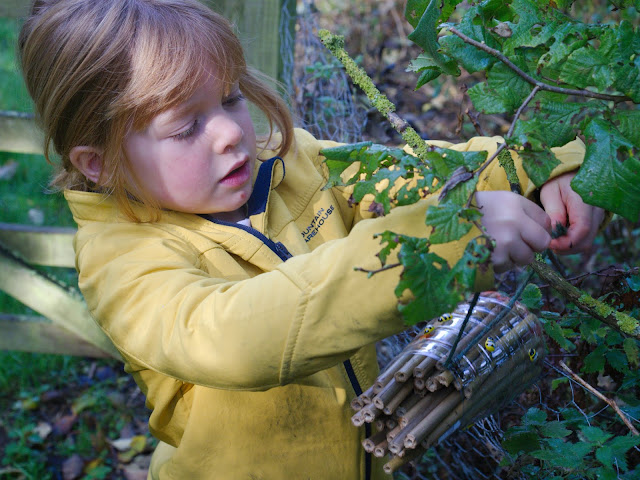 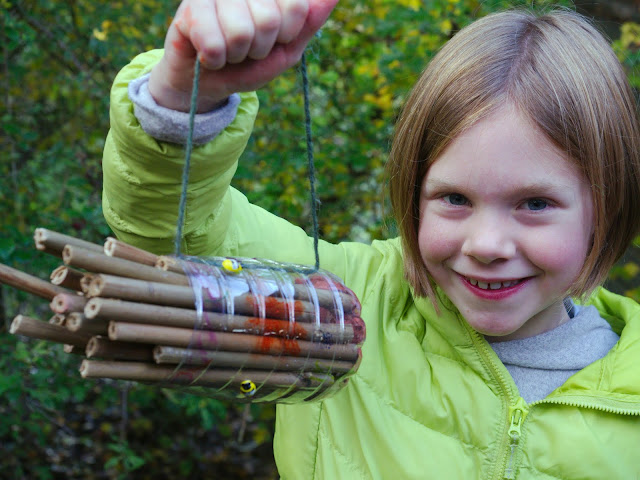 How can you help insects in your garden?